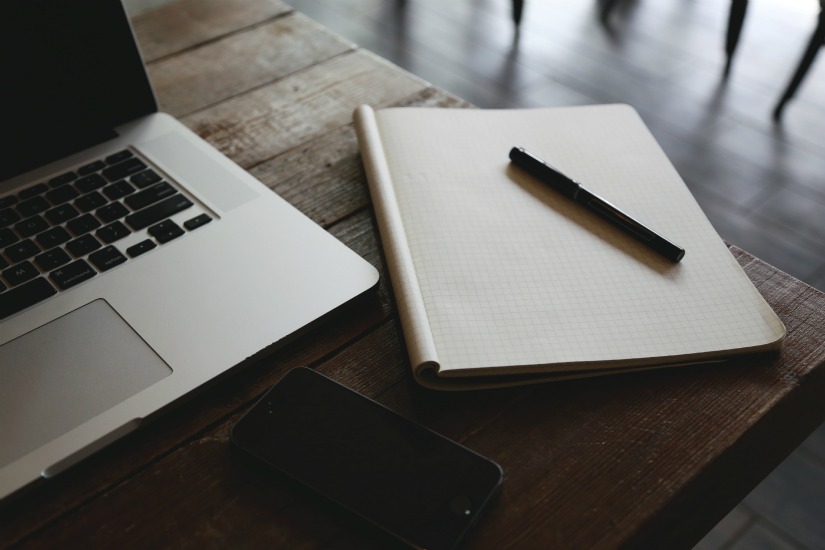 TL;DR – In April, I’m challenging myself to write (and publish!) here regularly, and I’m extending an open challenge to other new bloggers to do the same. Interested? Read on.

In January, he issued a challenge to his blog readers called the Your Turn Challenge, named after his most recent book. Those that accepted the challenge would commit to publishing one blog post per day for a week. The posts had to be public, and they were publicized via a Twitter hashtag. I thought this was a fantastic idea. Unfortunately, the week of the challenge was the week I was leaving on a long-planned family vacation to Walt Disney World, and blogging was not an option. So I did the next best thing: I promised myself that I would do the challenge myself in the near future.

That future is now. In April, I’m going to take the Your Turn Challenge. But what fun would it be to do it by myself? Therefore, I’m challenging other new bloggers in the SQL community to join me. The rules will be simple:

The idea with the challenge is to have fun writing and to get ourselves comfortable with publishing what we write (often the hardest part!). I also hope that some who take the challenge will stick with it after April has passed, and we will end up with some new voices in the SQL community. After all, we can never have enough!

And what if you’re an experienced blogger? No problem – everyone’s welcome to join the challenge. Join in yourself (maybe to get back into the habit after a hiatus), or offer encouragement or ideas to those of us in the challenge. The more, the merrier!

Personally, I’m nervous about this. I’ve attempted to get my blog going for quite a while, and mental blocks have always stopped me. I’m putting a piece of myself out there for public criticism, and that’s a hard thing for me to do. However, there’s only one way to get comfortable with blogging, and that’s to do it.

I’m looking forward to the challenge. Will you join me?