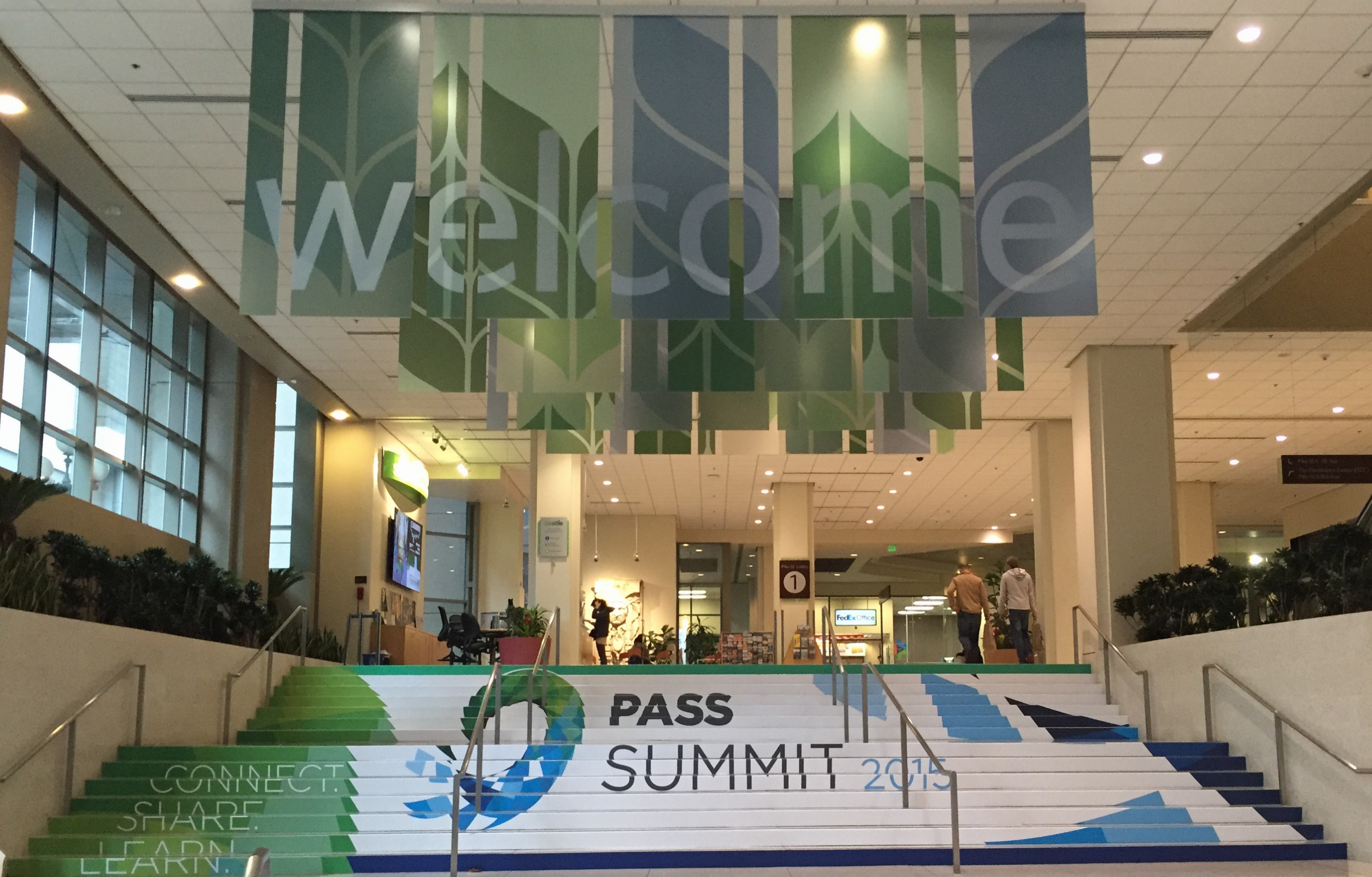 The week of the PASS Summit is always one of the highlights of my year. Even though I keep connected with the community throughout the year, I love getting together with so many friends, both old and new, at this annual gathering of data professionals in one of my favorite cities, Seattle.

The highlight of the week was definitely speaking. As I mentioned before, I was selected to speak this year for the first time. My friend David Klee and I co-presented a session on Friday afternoon on building a virtual test lab. David and I had a lot of fun presenting this session, and the crowd was fantastic! The room was huge, and it was still over half-full, even though we were scheduled for the last slot of the conference. It was a rush to present on the stage at Summit. I hope I get the chance to do it again very soon!

Summit is one of the few times during the year that I get to focus on learning. As I’ve taken on more duties throughout the years, that’s become more difficult, but I still found time for quite a bit this year.

On Monday, I spent the day at Brent Ozar’s FreeCon, focused this year on personal branding and marketing. For many years, I focused primarily on the technical aspects of my profession. That focus served me well, but I realized several years ago now that I needed to start developing some soft skills, also. Skills such as marketing have continued to elude me, but yet, they have become critical as I build my consulting practice. Thanks to Brent and Kendra for all their work in putting on the FreeCon, and thanks to all the rest of the attendees for a fantastic day – I learned a lot from all of you!

The keynote on Wednesday always discusses the new features coming in the next version of SQL Server, and this year was no exception. Among the topics mentioned were Always Encrypted and significant improvements to Availability Group performance. Both were first discussed earlier this year, but further details and demonstrations were given this week. Over the course of the week, I also heard about a couple of other additions to SQL Server 2016 that were noteworthy to me. First, Reporting Services has finally received a major overhaul, bringing it back to its status as a first-class reporting tool alongside Power BI. Second, Availability Groups will be able to extended outside of a domain for the first time. I’m looking forward to finding out more as I explore CTP 3.0 over the coming weeks.

Day 2, Thursday, began with a keynote by Dr. David DeWitt and Dr Rimma Nehme from Microsoft’s Jim Gray lab. As they have for the last several years, they presented a technical session, deep in details and theory but written in a way that is understandable by all of the laypeople in the audience. This year, they discussed the challenges inherent in the burgeoning Internet of Things, concluding with some ideas about how we might be able to adapt technologies such as PolyBase and what they called “field gateways” (small processors, potentially built on platforms such as Raspberry Pi) to better process the mountains of data generated by the huge number of intelligent devices that we now have.

I was only able to attend a few of the regular sessions during the three days of the conference this year – I had my hands full for much of the week with leadership duties and preparing for my own session. Sessions by Kathi Kellenberger on writing technical books, Paul Randal’s DBA Mythbusters, and Speaker Idol topped the list of those I attended. Fortunately, though, all of the sessions are recorded, so I will look forward to viewing many more in the weeks ahead. There were many good ones to choose from; I was going to have a hard time deciding, anyway! 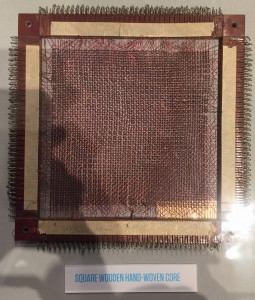 As important as learning and sharing are at Summit, the social aspects are just as important. I was fortunate to be able to reconnect with many old friends this year and to meet many new people at the official evening receptions and vendor parties. After the conference closed on Friday, several of us that were still in Seattle enjoyed some downtime by treking to Redmond for go-kart racing, exploring Seattle’s history in the Underground Tour, and touring the Living Computer Museum.

All of this made for a week I won’t soon forget. I look forward to doing it all again next year!

One thought on “PASS Summit 2015 Highlights”